Our moderators are friendly, active and highly experienced. They are happy to help, and will look after your interests in Lectron Minecraft. Being a moderator is not just a priviledge - it is an important responsibility.

Our staff member positions are invite only.

What is a helper? And what are they here for? What do they do?

Helpers are intended to be the starting staff role, as they are watched to see how they deal with the authority. They have gone through an application and interview to become on to the staff team. They will also be watched for how they interact with other staff, players, and challenging situations. Helpers don’t have the ability to ban as they haven't been staff long enough to trust yet, however they will gain this ability as they move up the ranks in staff with trust and proving they can handle the responsibility. Helpers however are given other means of removing people who are blatantly hacking, abusing glitches, or any other means of breaking the rules with /kick.

The list of commands that helpers get are as followed but subject to change. - /kick (kicking a player from the server), /softmute (only up to an hour, the player may still chat, but no other players are able to see it),  /tp (tpa but without needing request) /v (to go invisible), /co i (checking blocks history: who broke the blocks, who placed the blocks, and who claimed the blocks).

Helpers are supposed to make players feel welcomed, and to also help them, when a new player joins the game the Helpers job is to welcome them and teach them the basics, when a player is griefed, or disrespected, it's the helpers job to look into it and report the rule breaker to a mod or above, all staff must put professionality before emotion, and if they can’t hold back an argument they must take it to DMs, if you get in a argument in global chat then it will scare off new players and result in a demotion, not only do you have to help players with the basic commands on the server, you also must help them play minecraft too, if a player does not know how to walk, or they dont know a crafting recipe, or they need help finding their way home, etc...

Perks Helpers may include

Can come onto server when full, Extra vaults, Hosting Server Mini games, Hosting Discord Mini games,  /Tp,  /pTime, /skull Being a Helper is not for the “perks” as for being a Helper you are the job to keep the server safe for our players and keep the server happy. You as the Helper are to help players and you get the satisfaction of being able to let players want to stay on the server.

What can Helpers do?

What are you able to do without other higher up staff online?

What can Helpers not do?

What is out of your hands that go to the higher up staff?

Ban players who are breaking the rules, Fully mute players from global chat, Give players OP items from creative or /give (Helpers are not usually give /give, but still is not accepted), Helpers are not allowed to place new rules onto the server,

Jobs of the helpers.

As the server, Lectron, is hosted in the United States, we are to follow all laws and regulations governed by the United State Government. Our server does not tolerate the violations of General Law and Decency. The highlighted illegal acts that pertain to the Lectron Minecraft Network include but is not limited to, Under-Aged Sexual Activity / Engaging in Sexual Activity with a player under the appropriate age, Any use or recognition of private images/videos involving Minors, Denial of Service attacks, Doxing, and others.

Rules that are not generally on the list may be applied to the rules in the future. A Moderator reserves the right to take action if deemed non - suitable.

By buying in-game money from another player with real money is extremely risky and unsafe. You can get easily scammed by another player. Our server Lectron is not responsible if you are/ have been scammed. Hints that you are going to be scammed is: They won't give you the ingame money until after you pay them real life money, they make you venmo, paypal, or cash app you money, they ask you to get another person’s credit or debit card, etc. We will however ban the scammer, but we will not refund your purchase nor give you the ingame money you bought.

Thank you for reading this! Good luck on your Staff adventure, 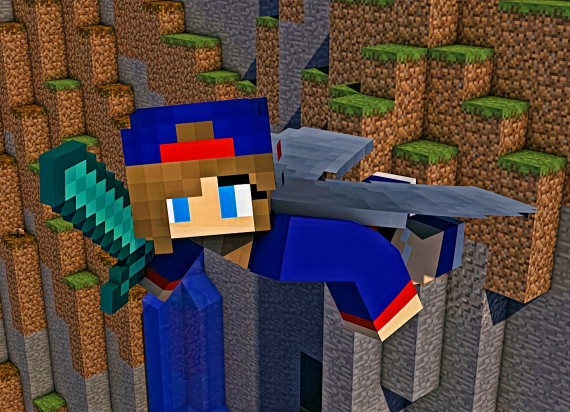 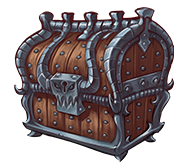